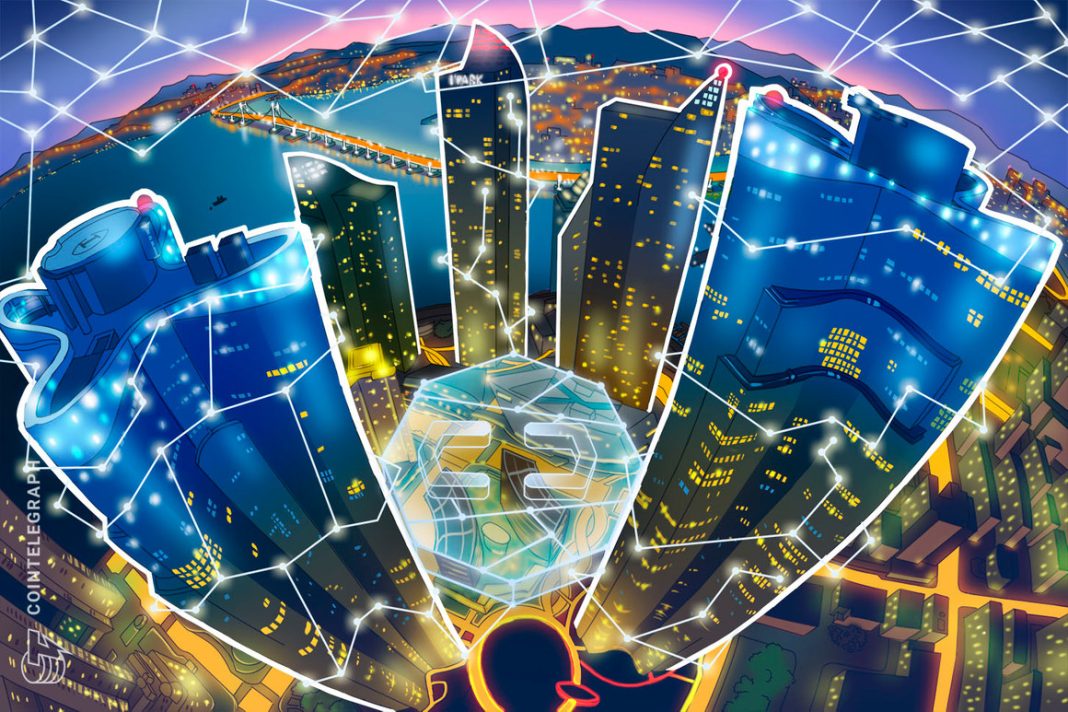 On Friday, June 3, South Korea’s Financial Supervisory Service (FSS) began an investigation into payment gateway services that work with digital assets. The FSS is South Korea’s financial regulator that operates under the Financial Services Commission (FSC), both of which are government institutions.

As reported by local news outlet Money Today Co., the FSS had recently demanded reports from 157 payment gateways about any service related to crypto, their plans for the future, and disclosure of digital assets. But an FSS report stated that only 6 held any digital assets.

Although the FSS is currently the primary financial regulator, on May 31st, 2022, South Korea announced the upcoming launch of the Digital Assets Committee. According to the announcement, this is a temporary solution to bring structure to the virtual asset industry following the Luna-Terra crash.

Per the announcement, the guidelines include screening criteria for newly-listed assets, market monitoring, trade monitoring, a level of disclosure, and other investor protections. The five major exchanges in the country appear to agree on the standards and have formed their own committee to help prevent another incident similar to Terra (LUNA).

Soon after the FSS began its investigation, it announced a remote meeting with other financial supervisory authorities from five countries in the Asia-Pacific region. This event was hosted by the Indonesian Financial Supervisory Service and included Australia, China, and Japan as well.

The meeting covered global market conditions as well as big tech and crypto. The Korean representative mentioned the need for cryptocurrency regulation, disciplinary action around virtual assets, and the expansion of financial regulatory frameworks.

The incoming crypto committee in South Korea will steer policy recommendations and enforce investor protections ahead of the enactment of a Digital Asset Basic Act (DABA) https://t.co/zhAmTH5JU2 pic.twitter.com/pBE9qSbLbP

On Tuesday, May 24th, 2022, South Korean officials opened an investigation against Do Kwon, the primary figure in the Luna incident. Yoon Chang-Hyeon, the chairman of the People’s Strength Virtual Assets Special Committee who had met with the top exchanges in response, will lead the Digital Assets Committee mentioned above.