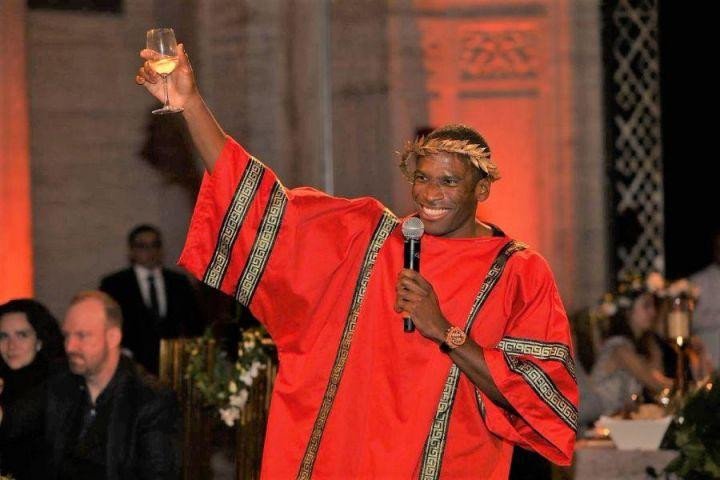 In america, BitMEX co-founder and former Chief executive officer Arthur Hayes was sentenced to 2 years’ probation and can spend the very first six several weeks of his sentence home based confinement.

As reported, Hayes and 2 other BitMEX co-founders Benjamin Delo and Samuel Reed, pled guilty to violating the financial institution Secrecy Act by willfully neglecting to establish, implement, and keep an anti-money washing program in the exchange. Both decided to individually pay a USD 10m criminal fine.

Allowing Hayes to avoid prison “would send a note to him that the price of conducting business is just an excellent, and that he could still violate what the law states for large sums and pay any fine,” Assistant US Attorney Samuel Raymond stated before US District Judge John Koeltl in Manhattan pronounced the sentence, per Bloomberg.

Hayes’s lawyer, James Benjamin, stated that prosecutors were attempting to make the situation a “referendum on abstract concepts they aim to endorse,” going after a “draconian sentence” to vindicate US policy, per the report.

Meanwhile, the previous Chief executive officer apparently told the judge he required “full responsibility” for his role in BitMEX’s failure to apply the measures and he’s “prepared to turn the page and begin again.”

Delo is scheduled to become sentenced in June and Reed in This summer. Meanwhile, BitMEX’s former mind of economic development Gregory Dwyer has pleaded not liable and it is looking for trial in October, per the report.