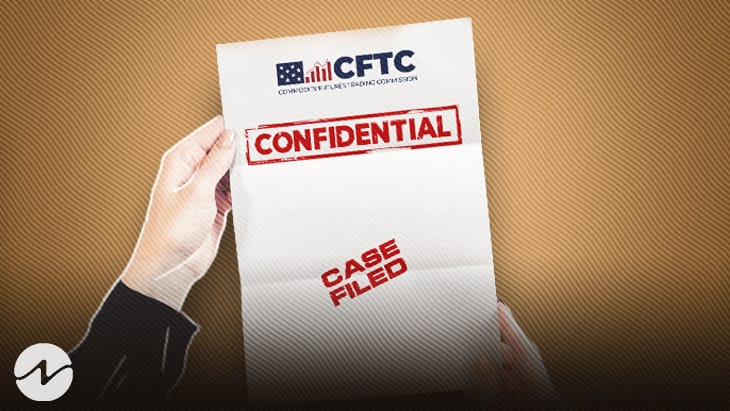 Government bodies continue to be cracking lower on crypto. On Thursday, the CFTC announced settled charges from the creators of bZeroX, the company behind the bZx protocol. Tom Bean and Kyle Kistner, founders of bZx, were each fined $250,000 through the Goods Futures Buying and selling Commission (CFTC). For “illegally offering leveraged and margined retail commodity transactions in digital assets.” And neglecting to implement Know Your Customer (KYC) rules.

Penalties around the DAO

However, within an unparalleled move, the CFTC also sued an associated DAO. Allegedly created by Bean and Kistner to decentralize control over the bZx protocol, the Ooki DAO is accused through the CFTC of violating exactly the same rules. While Bean and Kistner settled charges against themselves and bZeroX without acknowledging or denying wrongdoing, the CFTC continues to be searching to impose penalties around the DAO, including disgorgement, fines, and possibly buying and selling and registration limitations.

The Commission mentioned in an announcement:

“The order finds the DAO was an unincorporated association which Bean and Kistner were positively participating people and responsible for the Ooki DAO’s violations from the [Commodity Exchange Act] and CFTC rules.”

Simply because they owned Ooki tokens and voted on governance proposals relating to the way the DAO functioned, the CFTC required the unparalleled step of holding Bean and Kistner accountable for the DAO’s alleged illegal actions.

Ripple Chief executive officer Met With CFTC Commissioner, as SEC Situation Gets near