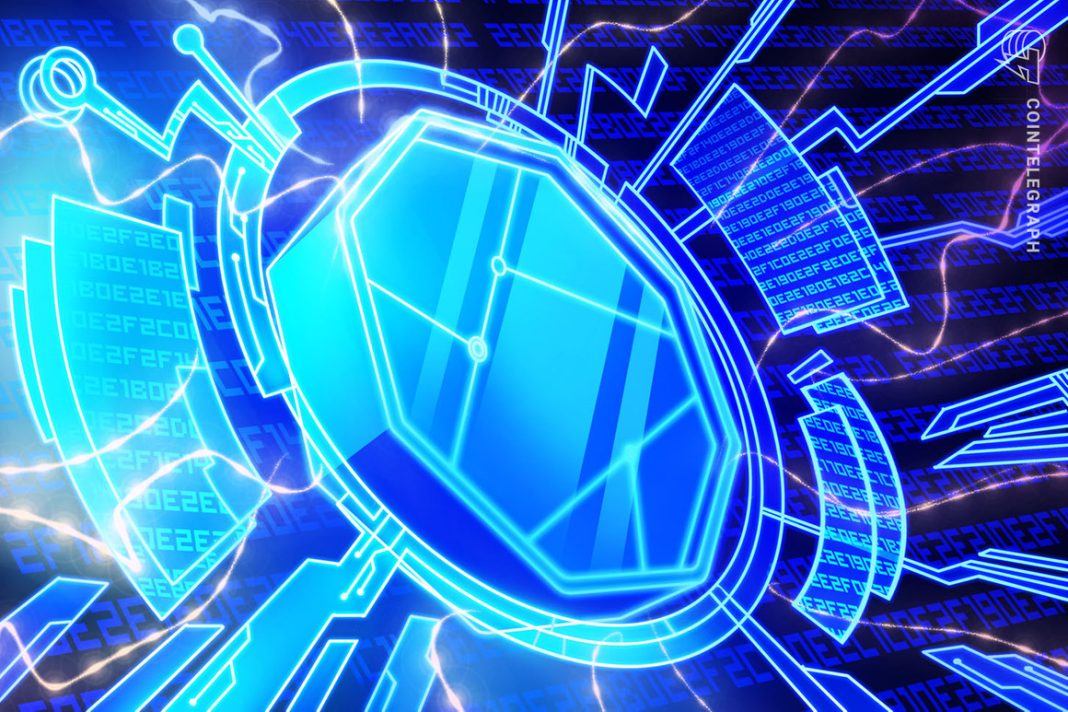 The co-founding father of MakerDAO Rune Christensen has issued a brand new monumental proposal to push the work into its final form known as The Endgame Plan.

Across 3,000 words including 35 detailed infographics, Christensen described the current type of governance at Maker results in a deadlock that makes it hard for the protocol to effectively process “complicated real life financial deals” and which compromises its competitiveness with banking institutions.

Central to Christensen’s May 31 plan may be the formation of MetaDAOs made to tackle specific governance issues inside the Maker ecosystem and alleviate congestion around the “slow and single threaded making decisions process” that exists now. Each MetaDAO could be considered just like a subsection of MakerDAO, which may issue its very own token and become controlled by Maker participants thinking about its particular goal.

Although he feels that Maker’s complexity provides it with the opportunity to pounce around the best possibilities, using MetaDAOs is needed the protocol focus its abilities into smaller sized and much more manageable parts. He authored by using de-risked MetaDAOs, “the Maker Core turn into a great deal simpler than today, developing a better of all possible worlds situation.”

“MetaDAOs also allow Maker to beat the only threaded nature of the present governance process, and let many separate MetaDAOs prioritize and execute in parallel with almost limitless possibility of scale and autonomy.”

The very first MetaDAO Christensen would see created is M0, a CreatorDAO to search out possibilities to make money outdoors of Maker and to defend myself against a number of Maker’s excess complexity. M0 would issue MZR governance tokens via a fair launch via yield farming.

“The cheapest hanging fruit from the Endgame Plan Launch may be the acceleration from the existing roadmap milestone to rapidly launch a simplified form of Synthetic ETH.”

MATH charges could initially be set to % to be able to incentivize its use, but eventually it might generate revenue for that protocol as synths did for THORChain.

The main focus within the intend on revenue-generating products might be because of the fact Maker is running at a negative balance. Core developer at Yearn Finance (YFI) Banteg tweeted on Friday that “MakerDAO is within war mode again,” and shared a picture in the proposal showing it had been no more lucrative.

Rune’s away from the vision quest. MakerDAO is within war mode again.https://t.co/XmHeWv0DGO pic.twitter.com/fCHhoKX38M

The crypto community has already established mixed reactions towards the new proposal. On June 3 Rari Capital Chief executive officer Jay Bhavnani known as the proposal “unnecessarily complex and also over-optimizing for a lot of problems.”

However Compound Finance (COMP) founder Robert Leshner tweeted on June 3 he was pumped, saying the program was “Complex, however in some sense, ‘back towards the basics’ of the items Maker was meant to make: new synthetic assets.” As of this moment, only Synthetic ETH continues to be suggested by Christensen.

I am so pumped for that @MakerDAO Endgame Plan by @RuneKek

Complex, however in some sense, “to the fundamentals” of the items Maker was meant to make new synthetic assets.https://t.co/d57xO1L11t