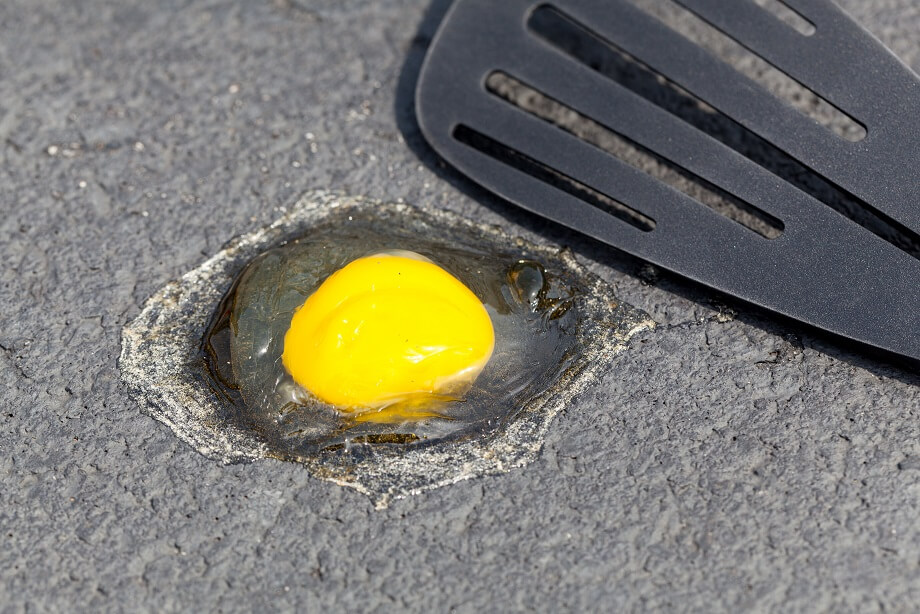 The manager apparently made some UD 30,000 price of ETH by operating a mining machine in a company facility he was responsible for, later adding another machine to his operation. He started his mining efforts in 2019 and, the organization mentioned, used USD 3,500 price of electricity to power the machines, which ran “24/7” until these were eventually discovered in May.

The illegal operation erupted into “controversy” as facility engineers started suffering because of the “noise and heat” the rigs generated in workspaces. The press outlet noted that numerous workers in the facility had “failed to resume their contracts this season.”

One engineer was quoted as proclaiming that the cacophony as well as heat were “tremendous” – driving indoor temperatures towards the 40°C mark.

Exactly the same engineer, who also mentioned he’d not restored his contract, claimed he had reported the manager towards the “investigative government bodies,” and complained that although the decision to depart have been his, “it still seems like a dismissal.”

A business official mentioned it had become “clearly wrong to function a cryptocurrency mining machine” on company premises which the “amount of unlawfully used electricity” was “not minor.”

And also the executive’s misdeeds didn’t finish together with his clandestine ETH mining efforts, apparently. The organization accepted the executive had secretly “built a personal indoor golf driving range within the management facility,” where he practiced his golfing techniques “until late into the evening.” It was also an origin of noise that disrupted employees who have been attempting to rest in the facility after late-night overtime shifts.

Closed-circuit television footage printed through the news agency Yonhap also demonstrated the manager dicing turf in the company’s lawn and loading it into his vehicle. The manager then apparently began to replant the stolen grass within the garden of their own house.