Ethereum Must Pass These 3 Tests Before Moving to PoS 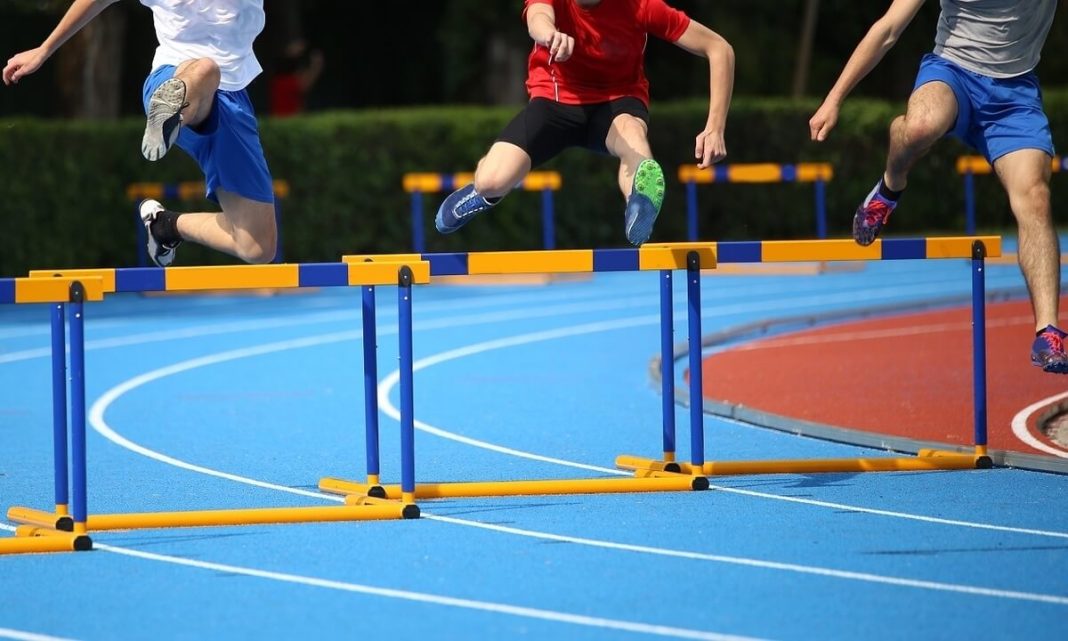 The road to fully transitioning in the current Ethereum (ETH) Mainnet towards the beacon chain proof-of-stake (PoS) system, a procedure also called The Merge, has become clearly around the corner, based on Ethereum core developer Tim Beiko.

Inside a recent blog publish, Beiko detailed the steps that should happen prior to the world’s second-largest project migrates to PoS.

To begin with, Ethereum will need a “couple of mainnet Shadow Forks without issues.” As reported, Ethereum developers implemented the very first-ever shadow fork at the begining of April, which is built to stress-test developers’ assumptions on existing testnets and also the mainnet.

Ethereum developer Marius van der Wijden, who initially emerged using the shadow fork idea, known as the very first shadow fork “a millionaire.” However, also, he noted there were some severe problems.

For example, Nethermind, an Ethereum-based software systems provider, and Hyperledger Besu, a Java-based open-source Ethereum client, stopped in the transition. There is also a problem using the default gas limit.

While there have been certain difficulties with the very first shadow fork, “the 2nd mainnet shadow fork (MSF2) went almost perfectly,” Beiko stated, adding that.

If MSF3, another approaching shadow fork, “happens without issues and stays stable later on, we’re able to move towards upgrading existing testnets.”

When the network passes a couple of shadow forks without issues, it might be here we are at Ethereum clients — softwares required to allow Ethereum nodes to see blocks around the Ethereum blockchain and Ethereum-based smart contracts — to pass through the different merge test suites.

The very first test suite is known as Hive, that could help test the brand new Engine Application Programming Interfaces (APIs) that different clients use to speak. Additionally to improving Hive, the devs works with Kurtosis, a platform for that finish-to-finish testing of mission-critical blockchain infrastructure, to “find implementation issues across clients and monitor various network health metrics.”

Besides both of these, there’s additionally a lengthy listing of testing tools built through the client, research, and testing teams to assist developers catch potential issues. Included in this are fuzzers, bad block generators, debugging APIs, and much more.

The 3rd and final stage is always to deploy The Merge over the existing public testnets, namely Ropsten, Goerli, and Sepolia. Since public testnets require broader coordination inside the Ethereum ecosystem, they will be a final requirement before setting a merge date for that mainnet.

“And that is it! Once this stuff happen, and we have observed them be stable for any couple of days, we’ll anticipate to proceed to mainnet!” Beiko stated.

It’s important to note that there’s no specific date for that Merge yet. However, Beiko stated in mid-April the major network upgrade could be completed a couple of several weeks after June.

“It will not be June, but likely in [a] couple of several weeks after. No firm date yet, but we are certainly within the final chapter of [proof-of-work – Bang] on Ethereum,” Beiko authored on Twitter at that time.