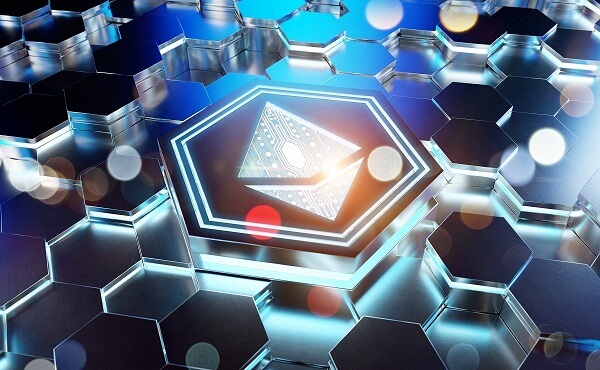 Ethereum (ETH)‘s Ropsten public testnet, which enables for blockchain development testing before deployment around the mainnet, is believed to endure “the Merge” on June 21 when preparing for that primary Ethereum blockchain to change to proof-of-stake (PoS) consensus.

Ethereum DevOps engineer Parathi Jayanathi posted a pull request the Ropsten testnet Merge configuration code on Monday, which implies the code is able to be implemented.

The Merge is Ethereum’s lengthy-anticipated upgrade once the current Ethereum Mainnet will merge using the beacon chain PoS system.

To date, there has been multiple tests to research the way the merge would function. Just recently, Ethereum developers started testing the way the switch works on the shadow fork.

Among the final checks is always to test the way the merge works on Ethereum’s primary public testnet. As a result, the Ropsten public testnet is viewed as the very best replication from the Ethereum Mainnet because it follows an identical network structure, enabling developers to check the work they do inside a live setting.

The Ropsten public testnet undergoes the merge in 2 steps. First, a genesis form of the consensus layer is produced, that is slated to occur on May 30. And so the Ropsten testnet experiences the merge.

In mid-April, Ethereum developer Tim Beiko stated the merge has become expected a “few several weeks after June.” He added: “No firm date yet, but we’re certainly within the final chapter of Bang [proof-of-work] on Ethereum.”