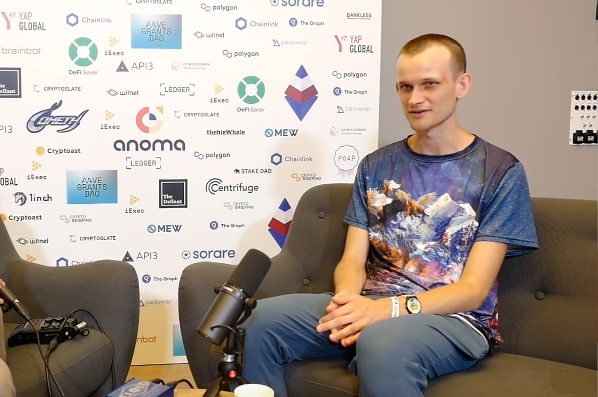 Ethereum (ETH) co-founder Vitalik Buterin contended the Merge isn’t “priced in,” not just in market terms, but additionally in mental narrative terms. Meanwhile, a properly-known investor has voiced his intends to fork Ethereum.

Commenting around the morale around Ethereum developers in this year’s Ethereum Community Conference (EthCC), Buterin stated it’s all “genuine” now unlike 2018 and 2019 once the Ethereum elites had “forced high morale” to keep up everybody else’s spirits.

However, he noted that although The Merge is “searching increasingly more right in front view mirror,” it’s still not “priced in” – in market terms as well as in mental narrative terms.

Buterin claimed that many people still believe that balance-touted proof-of-stake (PoS) is just a “noise” which many people accept is as true “isn’t going anywhere,” adding the Merge may not get priced in until it takes place.

Like a indication, The Merge is Ethereum’s much-anticipated upgrade once the current Ethereum Mainnet merges using the beacon PoS system. Quite simply, The Merge might find Ethereum completely shed the proof-of-work (Bang) system it presently uses in support of PoS.

As reported, Ethereum developer Tim Beiko suggested September 19 because the tentative date for that Merge.

Meanwhile, Chandler Guo, a properly-known miner, angel investor, and advisor in Bitcoin (BTC) and Ethereum startups, apparently aims to fork Ethereum because the chain prepares to transition to PoS, so another form of Ethereum stays on Bang.