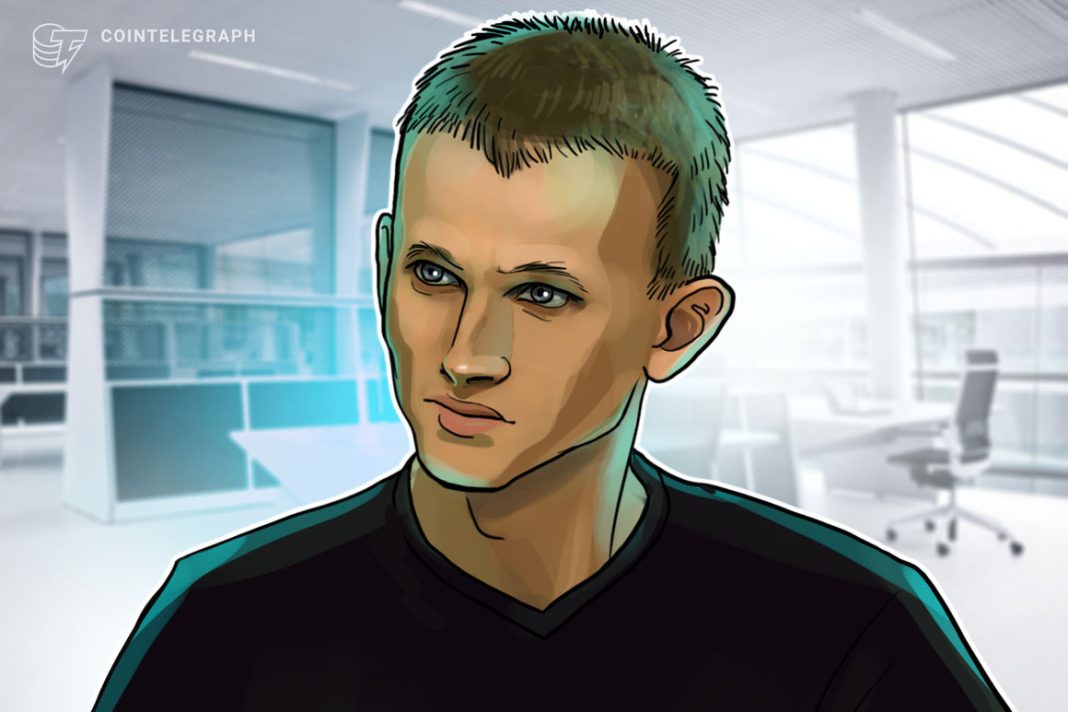 The Ethereum layer-2 scaling solution deployed the very first round of their lengthy-anticipated OP token airdrop on Wednesday included in its new governance project the “Optimism Collective.”

Even though it is unclear if Buterin is fully aboard having a proposal from Thursday to make use of the OP governance token for gas charges, or simply happy that this type of discussion was happening, he noted on Twitter on Friday:

A great illustration of why I am so happy with @optimismPBC for adding non-token governance (the Citizen House).

Optimism clearly has goals *other* than simply “make OP increase”, and the only method to do this lengthy-term is by using explicit representation of non-token-holder interests. pic.twitter.com/vofVVx53mC

The 2 parties mostly oversee different objectives using the Token House given the job of project incentives, protocol upgrades and treasury funds, as the Citizens’ House is centered on retroactive public goods funding.

The duo also share governance decisions on network parameters and granting new citizenships towards the Citizens’ House, a thing that Buterin appears to understand in cases like this.

Based on Optimism, the amount of citizens in the Citizens’ House will grow with time, and also the “mechanism for disbursing Citizenships is decided through the Foundation with input in the Token House.”

On several occasions, Buterin has outlined his ideas the crypto sector must “move beyond gold coin voting” in decentralized finance (DeFi) or decentralized governance (DeGov) because it runs the potential risks of getting whale governance token holders dominating the voting process. Buterin argues this could frequently result in a short-term focus from the whales approving proposals that plan to pump the cost of certain assets.

This type of method can lead to small holders and platform users not getting a voice within the DeGov process, or what Buterin describes as too little non-token-hodler interests.

When it comes to OP gas fee proposal, which itself was sailed within the Optimism governance forum for ideas and feedback yesterday, sentiment one of the community seems mixed.

Even though many offered short and sharp comments of agreement, generally noting it will give OP more utility, numerous others required time to obviously outline why these were from the idea.

One member, Kethic, mentioned, “I don’t think this is an excellent idea. Burning voting turn on a governance structure feels not a good idea,” while user Vrede mentioned:

User Massedai stated that “this is really a premature switch to a method that hasn’t began to operate the way Optimism intended,” suggesting the project is searching to supply token value via “ecosystem profitability and never quick moves to pump an expression.”