ApeCoin integrates with Polygon among NFT mint backlash and speculation 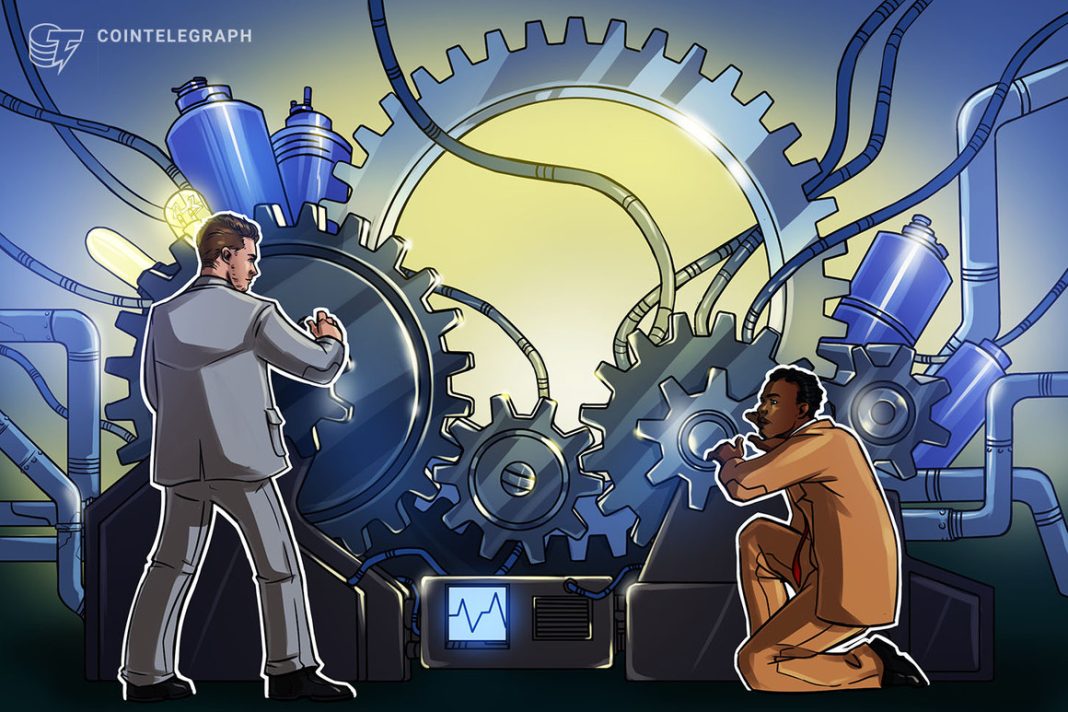 On Sunday, Yuga Labs, the creators from the Bored Ape Yacht Club NFT collection, opened up the minting for Otherdeeds NFT land. The drop acquired overwhelming support from the community, by having an believed $300 million in sales. Regardless of this, the drop experienced a summary of issues for example pushing ETH gas charges to unparalleled highs, making users pay around two to five ETH for gas.

Due to this, users that unsuccessful to mint NFTs but nonetheless compensated ETH gas charges were outraged and expressed their frustration through Twitter, with a few even tweeting that they’re pulling from their APE-related investments.

While Yuga Labs guaranteed to refund their gas, quite a few users started to take a position the failure would be a planned marketing stunt, highlighting an issue, then announcing a brand new chain for APE. However, an ApeCoin decentralized autonomous organization (DAO) representative denies this.

ApeCoin DAO Board Member Yat Siu clarified that this isn’t the situation. While Yuga Labs encourages the DAO to consider moving to a different chain, Siu noted that there wasn’t any discussion one of the DAO’s board people nor along with other parties about the potential of an APE chain.

Regardless of the clarification, many are not convinced and still unhappy concerning the outcomes of the big event. Twitter user MetaMan stated the facilitators from the event should simply admit they all messed up which was an awful idea.

I neglect to know how this gives clearness. Reads like further obfuscation.
Why can’t Yuga admit what everybody within the space knows — they all messed up, the smart contract wasn’t enhanced, the KYC free-for-all was an awful idea, the first response blaming Ethereum was absurd.

The big event also brought towards the burning of 55,817.39 ETH ($158 million) putting the Otherdeed NFTs towards the top of the ETH 7-day burn leaderboard and pushing Ethereum network burn to a different all-time a lot of 70,000 ETH.